In recent years, more and more homeowners in our region have discovered that their home foundations are crumbling due to the presence of a mineral called pyrrhotite in the stone aggregate originally used to mix the concrete. During this time, I have met with affected homeowners, attended community forums, and discussed the matter with town officials and state legislators from the impacted regions. The high cost of repairs for homeowners, the prevalence of the problem in our region, and the potential economic impact to the state require a comprehensive response. I have been a persistent advocate for such a collaborative approach and I will continue to organize state and local officials, federal agencies, private industry, and other stakeholders to address this crisis head-on. 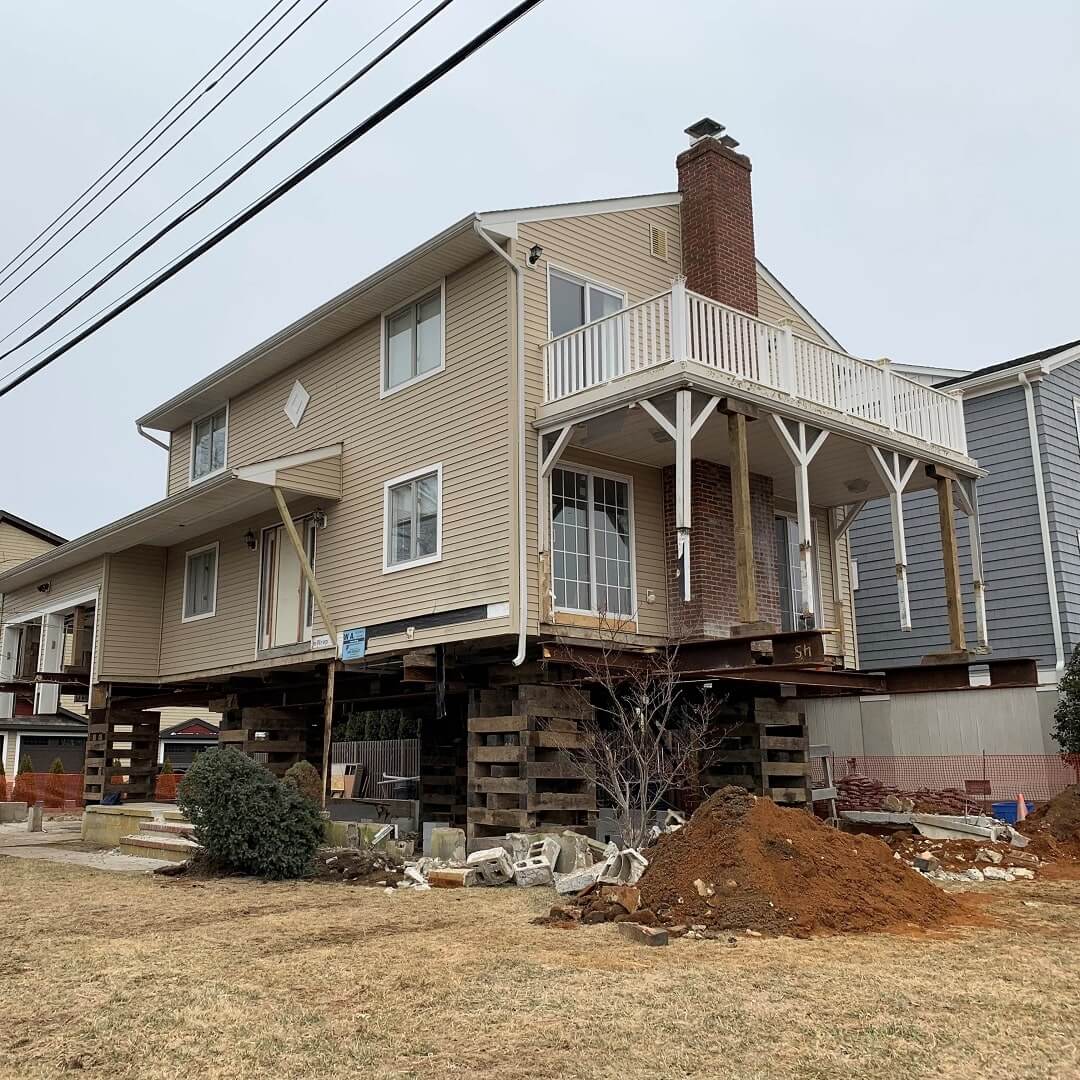 the Connecticut Supreme Court will hear arguments of three suits over whether homeowner policies provide coverage for crumbling foundations caused concrete containing pyrrhotite, an iron sulfide that has reacted naturally with oxygen and water over the decades.

While homeowners have filed claims under the homeowner insurance, carriers have denied the claims and successfully defended a number of lawsuits. However, one federal judge certified a question from a crumbling foundation policy suit to the Connecticut Supreme Court over what constitutes a “collapse” under a homeowner policy.

One insurer that has stepped forward to provide some grant assistance to its customers is the Travelers. On December 6, 2018, Travelers established the Travelers Benefit Program—a $5 million fund to assist customers in repairing homes with crumbling foundations in northeast Connecticut.

Over 35,000 homes in Connecticut and Massachusetts affected

The best estimates have almost 35,000 homes built between 1983 and 2016 that had foundations poured with concrete mined from a quarry in Willington, Connecticut. The quarry the company used had high concentrations of pyrrhotite.

The pyrrhotite from this quarry was part of the aggregate used for the cement being delivered for residential construction in Connecticut and Massachusetts. Over the course of fifteen to twenty years, the pyrrhotite can react with the seepage of water and oxygen by expanding. For house foundations with this concrete, cracks develop that eventually could lead to the failure of the foundation.

Once the pyrrhotite cracking begins, homeowners face the problem of replacing the foundation at costs that range up to $250,000.

While the company mining the pyrrhotite delivered most of its concrete for Connecticut home construction, it also delivered concrete to towns in Hampden and Worcester counties. Homeowners in East Longmeadow, Monson, Palmer, Ware, Wales and Hampden have reported foundation problems caused by pyrrhotite.

In September 2018, a packed meeting of homeowners in Monson attended a forum on crumbling foundations. According to news reports of the meeting, some of the attendees had already spent tens of thousands of dollars trying to remedy crumbling foundations from pyrrhotite laced concrete from the Willington quarry. The driving distance between the Willington quarry and Monson is less than fifteen miles.

The state senators and representative who attended the Monson forum had worked to pass a budget amendment in the summer to set up a commission to study the issue and to appropriate state money to reimburse homeowners for the cost of testing their foundations for pyrrhotite.

While the bulk of the pyrrhotite foundation problem has emerged in Connecticut, recognition of the problem is growing in the Western Massachusetts towns near the border with Connecticut.

As some Massachusetts homeowners have their major asset collapse under them, they will look to their insurance policies and its coverage for “collapse.”

In the cases going before the Connecticut Supreme Court, the question is:

What constitutes a ‘substantial impairment of structural integrity’ for purposes of applying the ‘collapse’ provision of this homeowners’ insurance policy?”

This question arises because in an earlier case, the Connecticut Supreme Court ruled that the term “collapse” in a homeowner insurance policy, when otherwise undefined, was “sufficiently ambiguous to include coverage for any substantial impairment of the structural integrity of a building.” 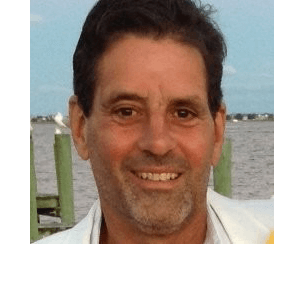 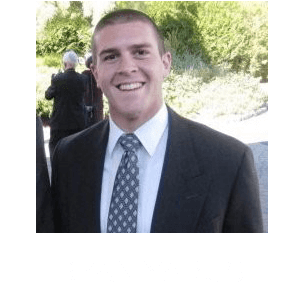 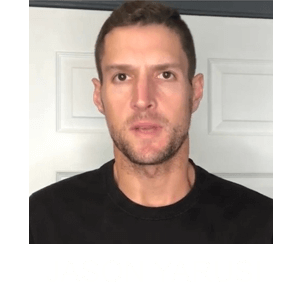 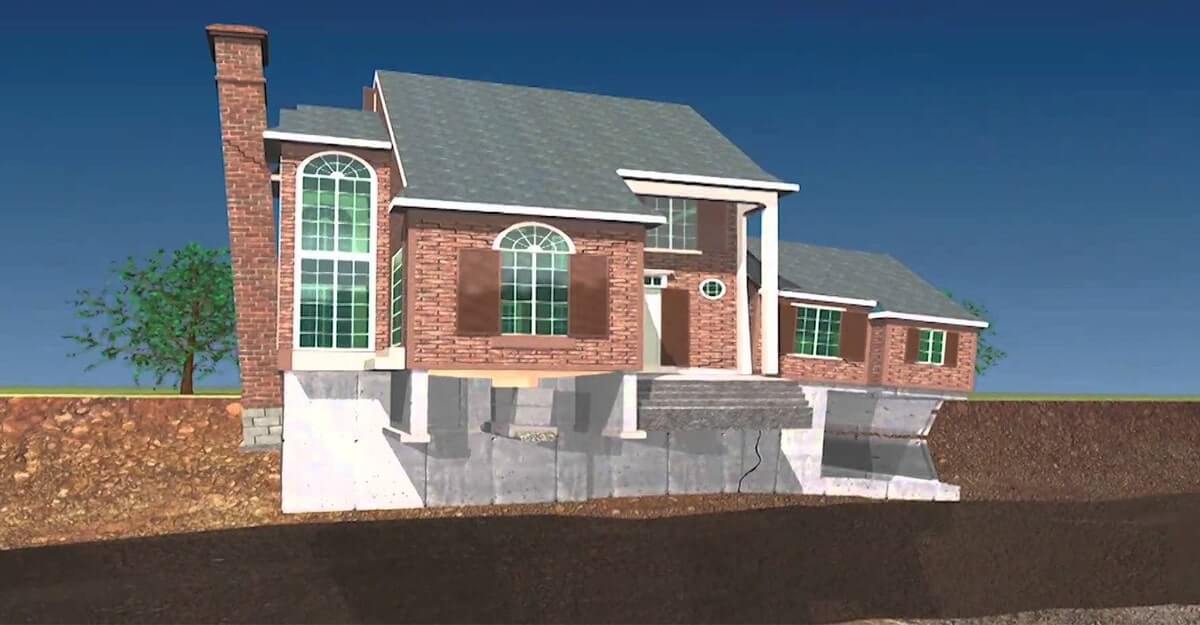 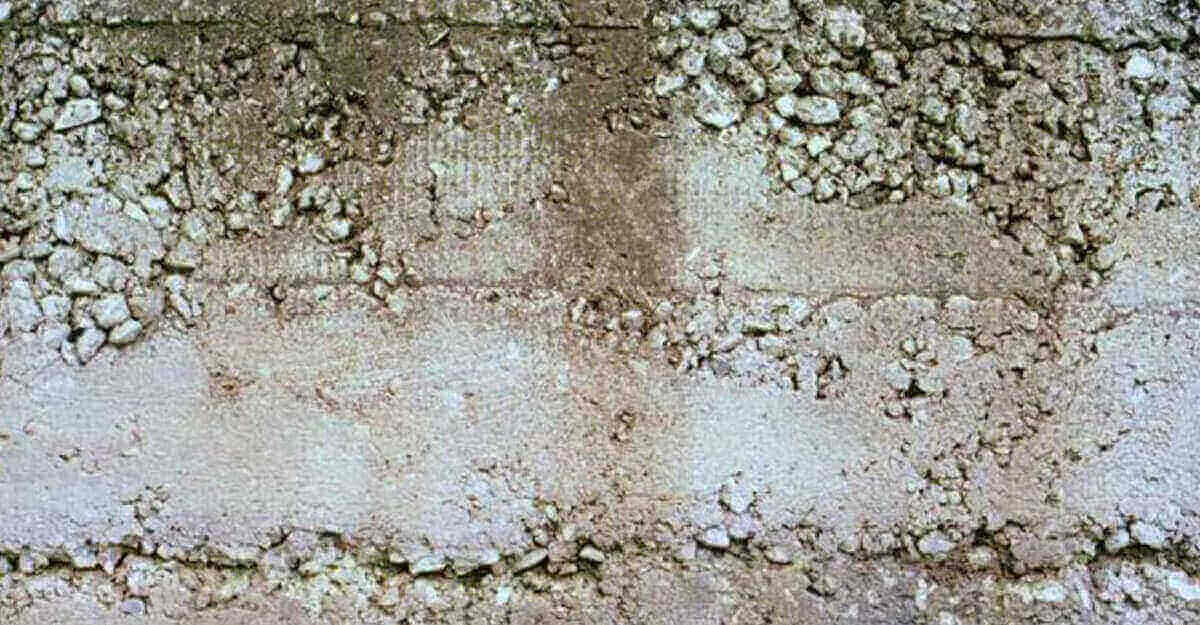